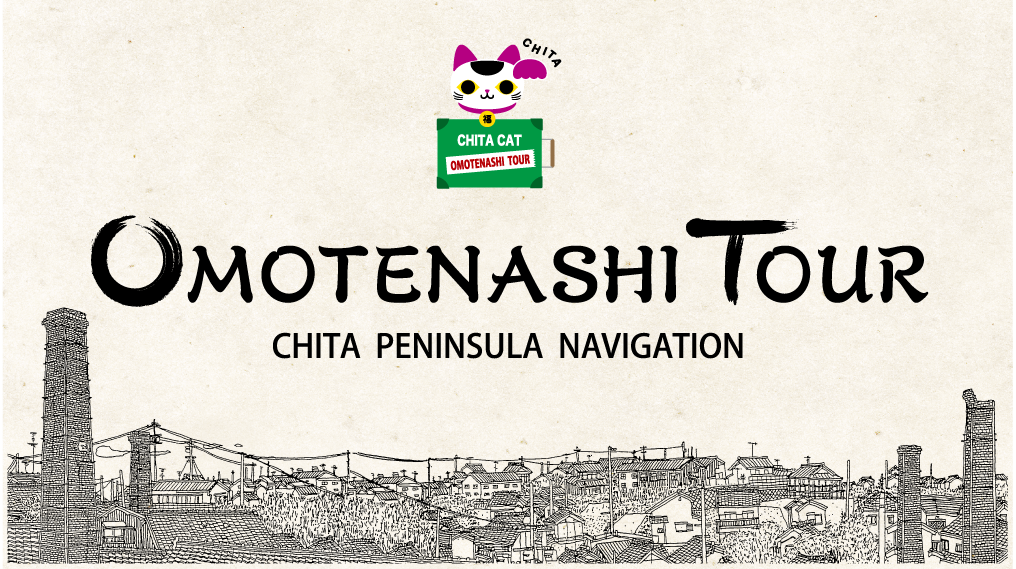 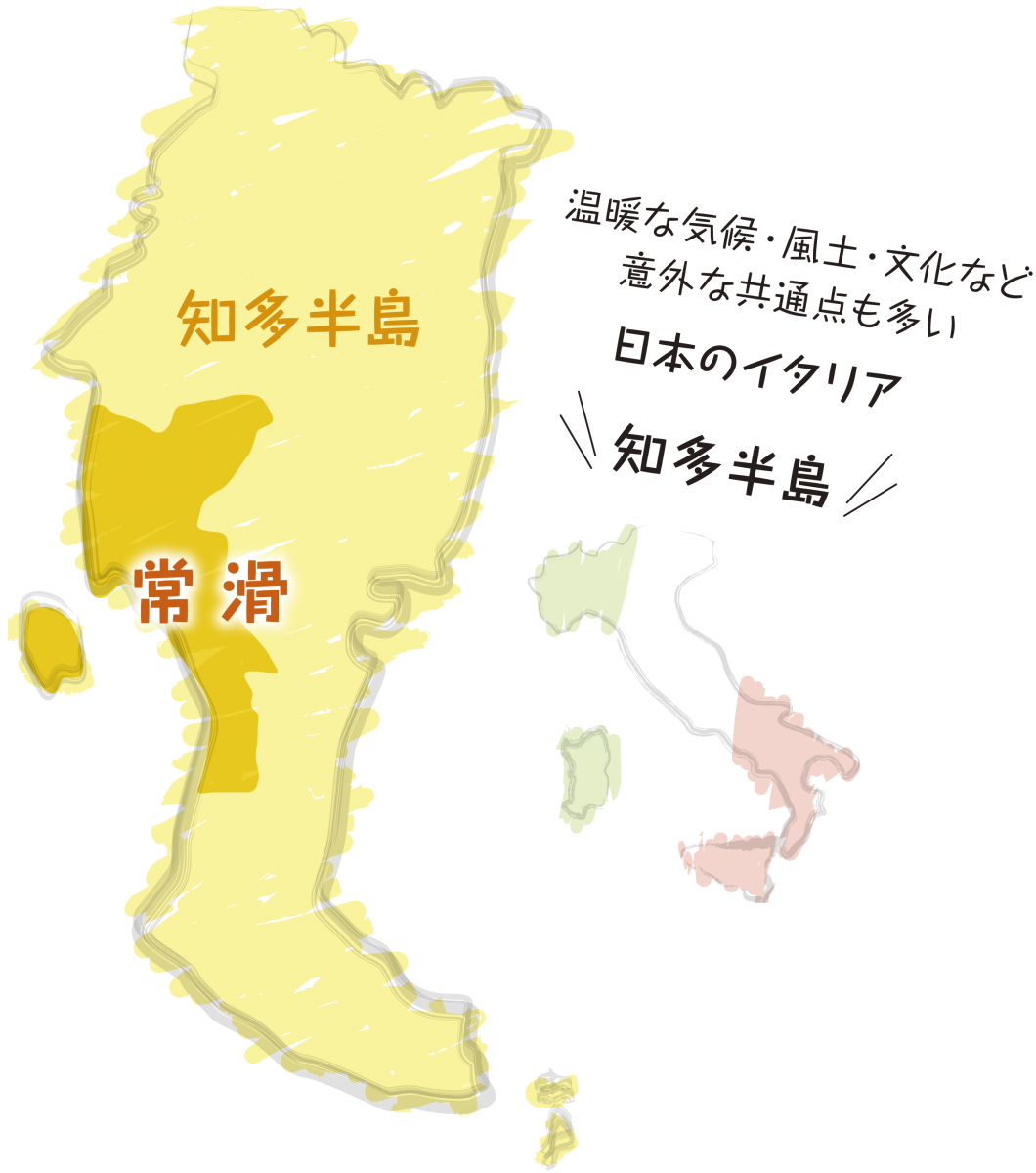 Located in the center of Chita Peninsula, Tokoname has been a pottery town with 1000-year history.

It has produced different things depending on the times. Large jars, pots, clay pipes, toilets, tiles, tea pots and manekineko… 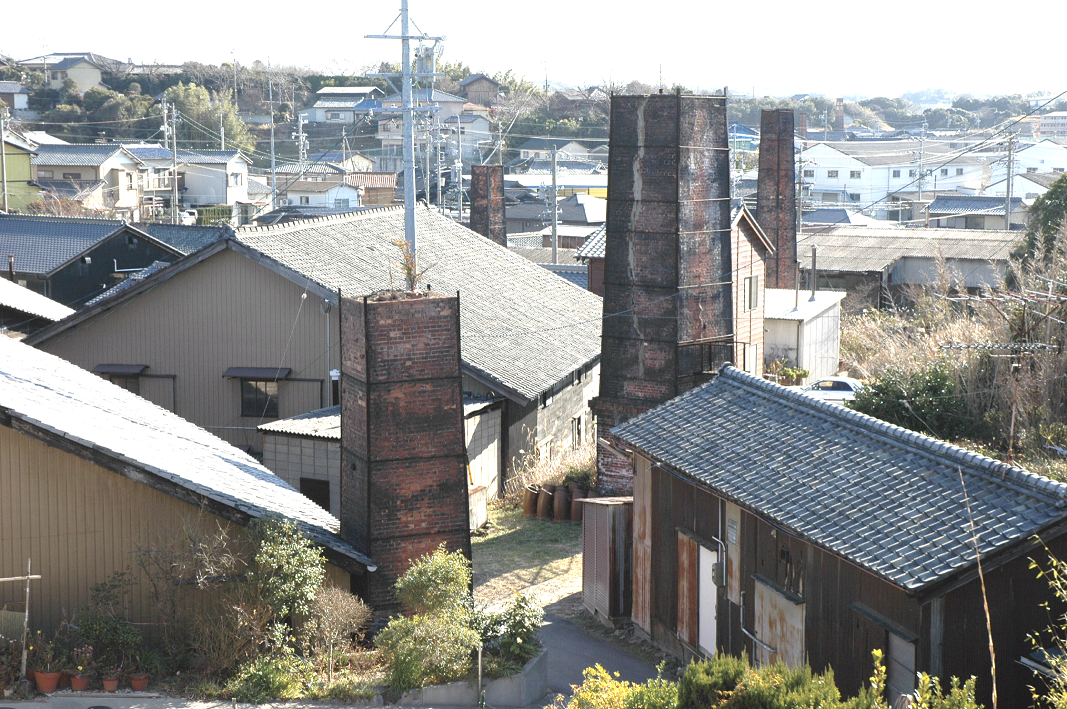 Pottery items for our daily lives have been produced and defective materials are reused everywhere in the town. That creates a Tokoname landscape and shows us its history.

Tokoname is one of “the Six Ancient Kilns in Japan” authorized as Japan Heritage in 2017, and the others are Seto, Bizen, Echizen, Tamba and Shigaraki. The town is the oldest and largest of them and is a prosperous pottery site. 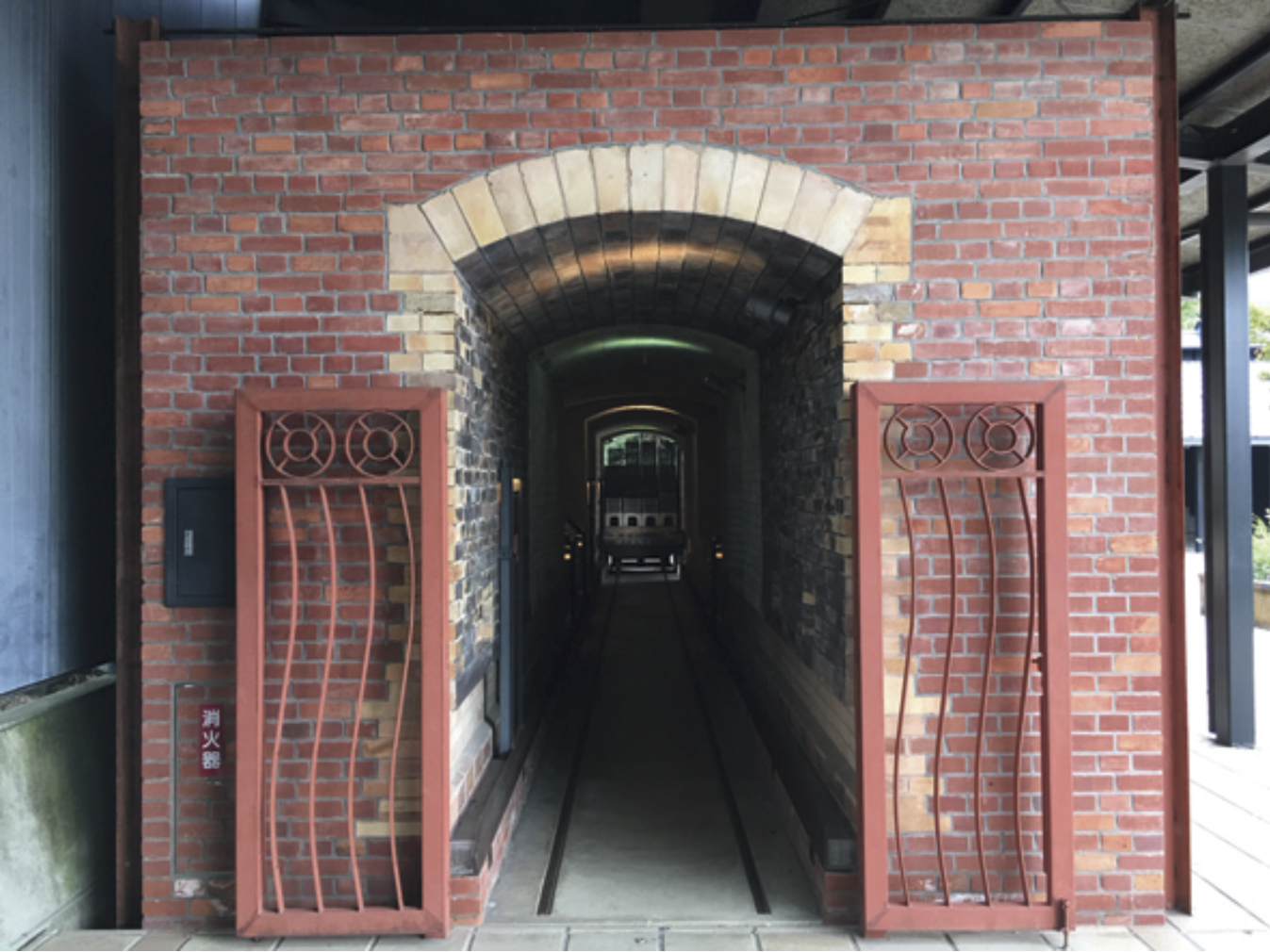 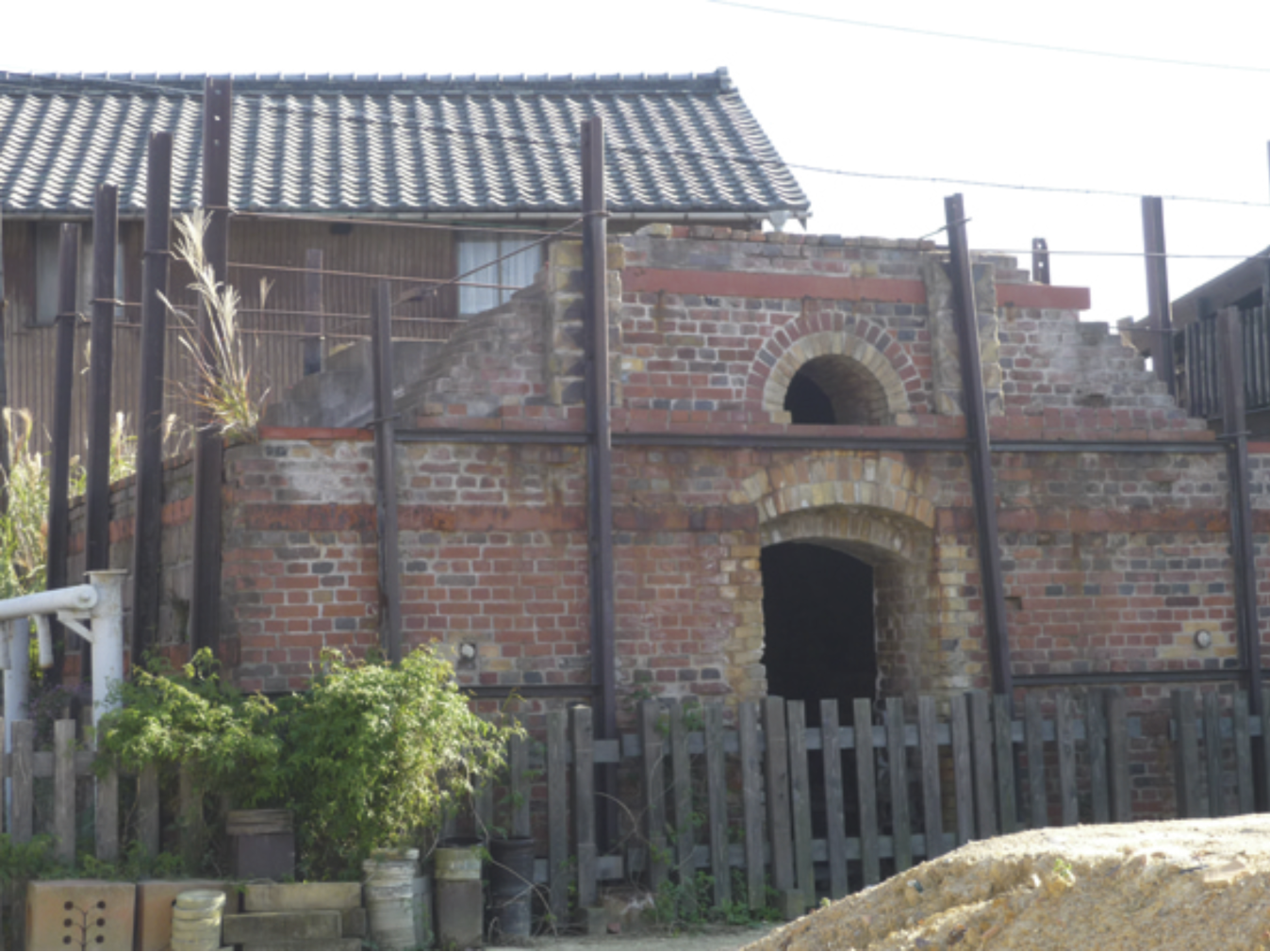 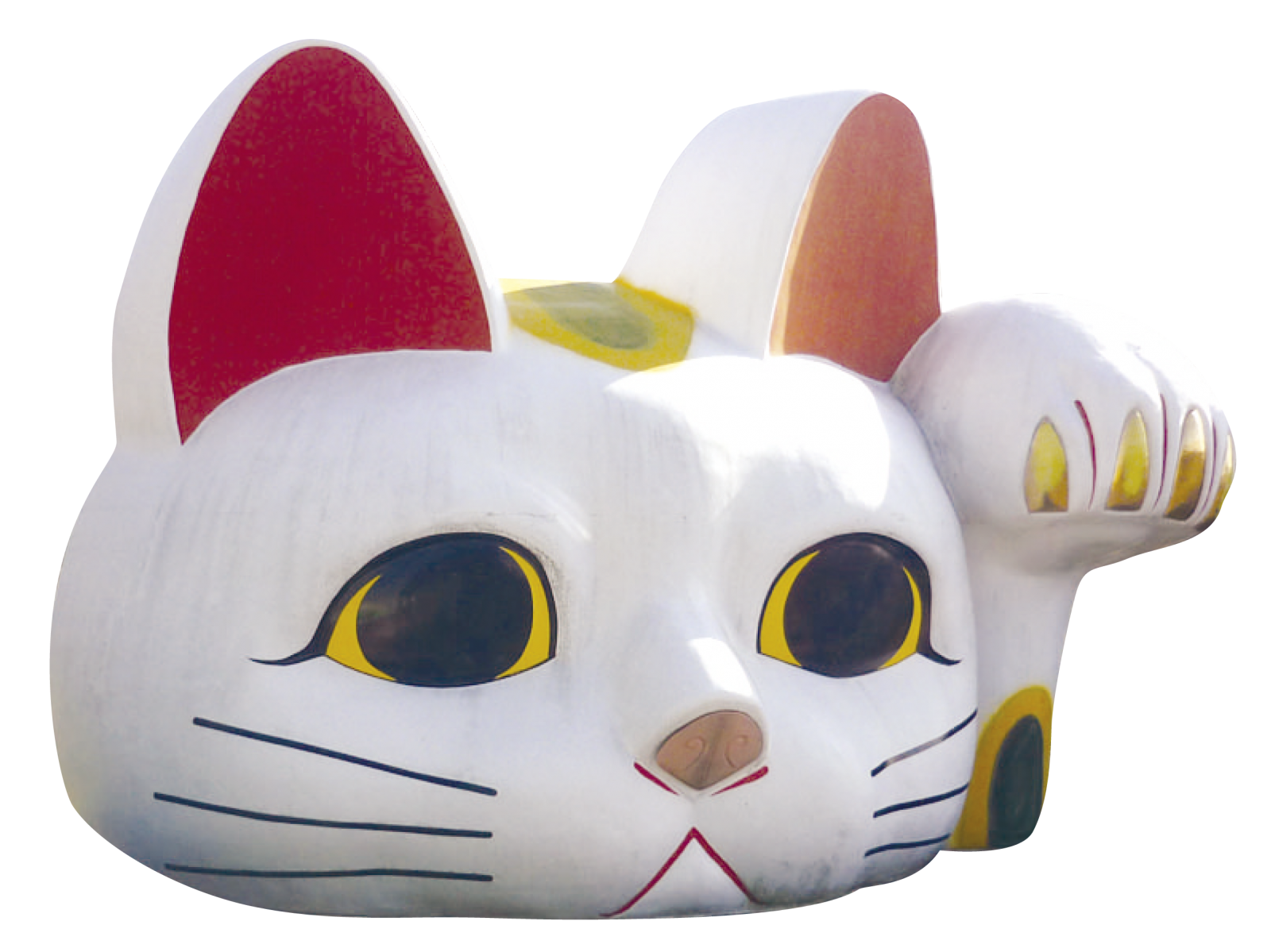 Tokoname is around the center of the Chita Peninsula along the Ise Bay. It is a long town with the population of about 57,000 and the area of about 55 ㎢. They say that its name comes from the soil feature. “Toko” in this case means the ground and “name” means being smooth. That is the clay ground of Tokoname is smooth. The clay is suitable for pottery. 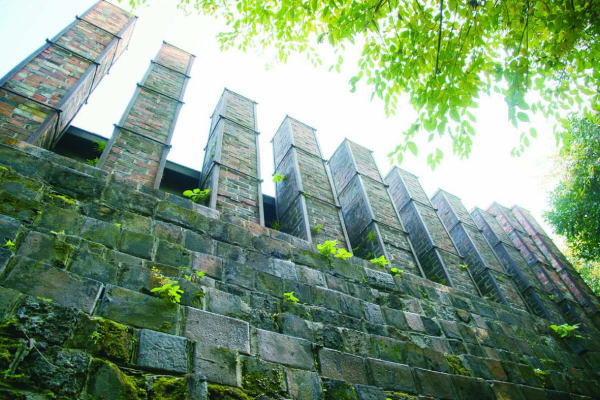 Chimneys made of bricks are still scattered around the town center, which has been arranged as “Pottery Footpath” and remained unchanged. Also most manekineko (statue of beckoning cat) are made in Tokoname in Japan.

So the town is known as the hometown of manekineko and attracts many tourists. 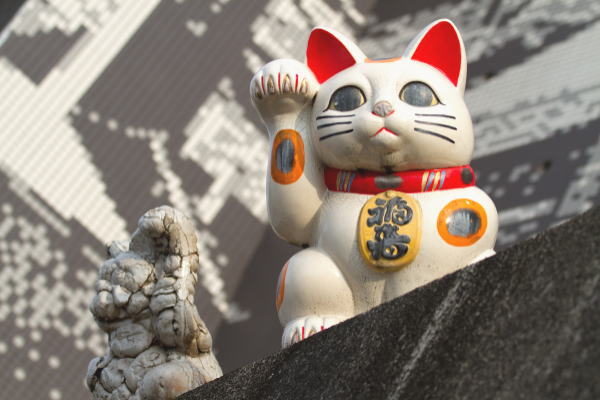 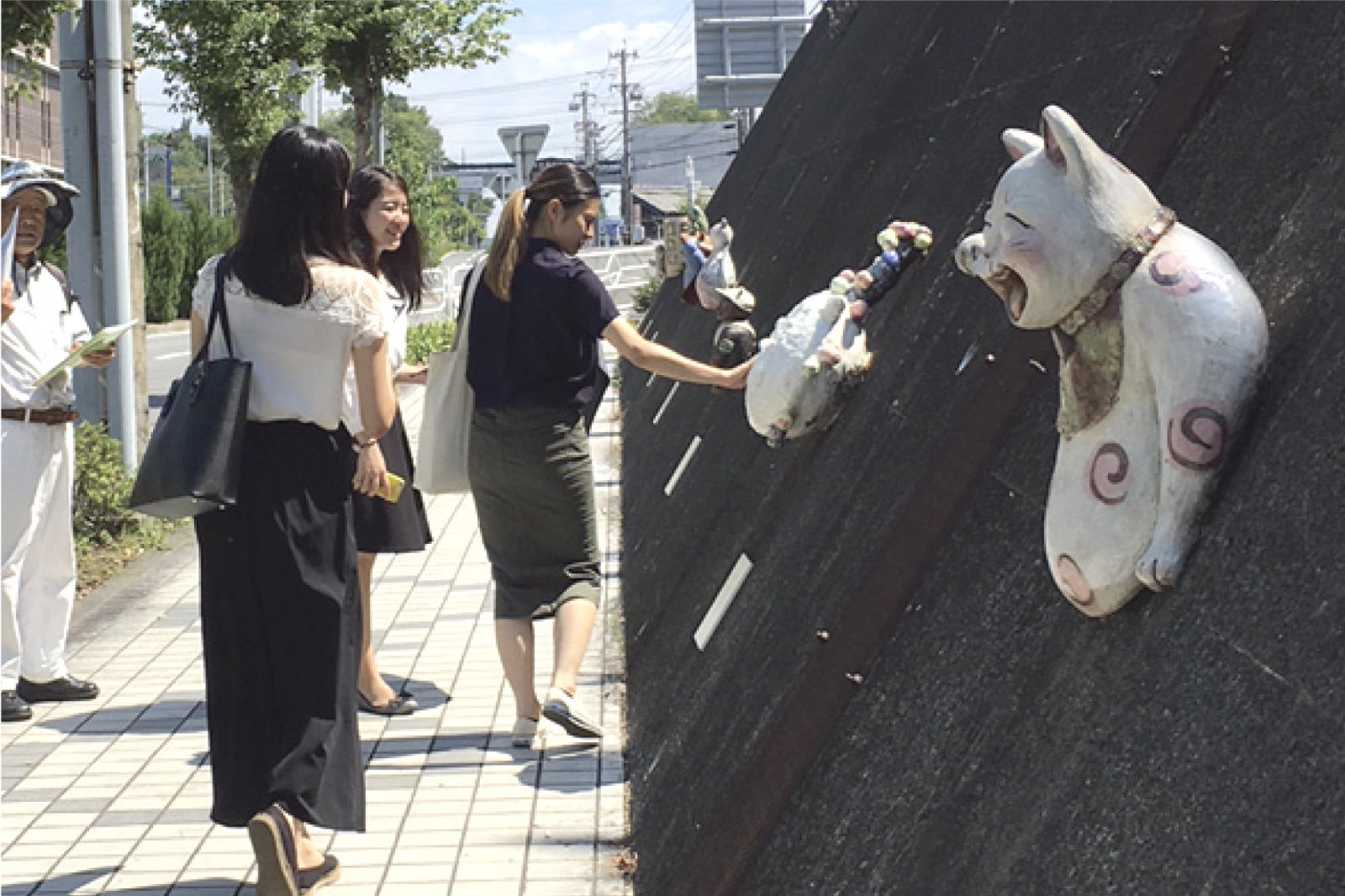